more than 40 years of experience
in the regulations services, 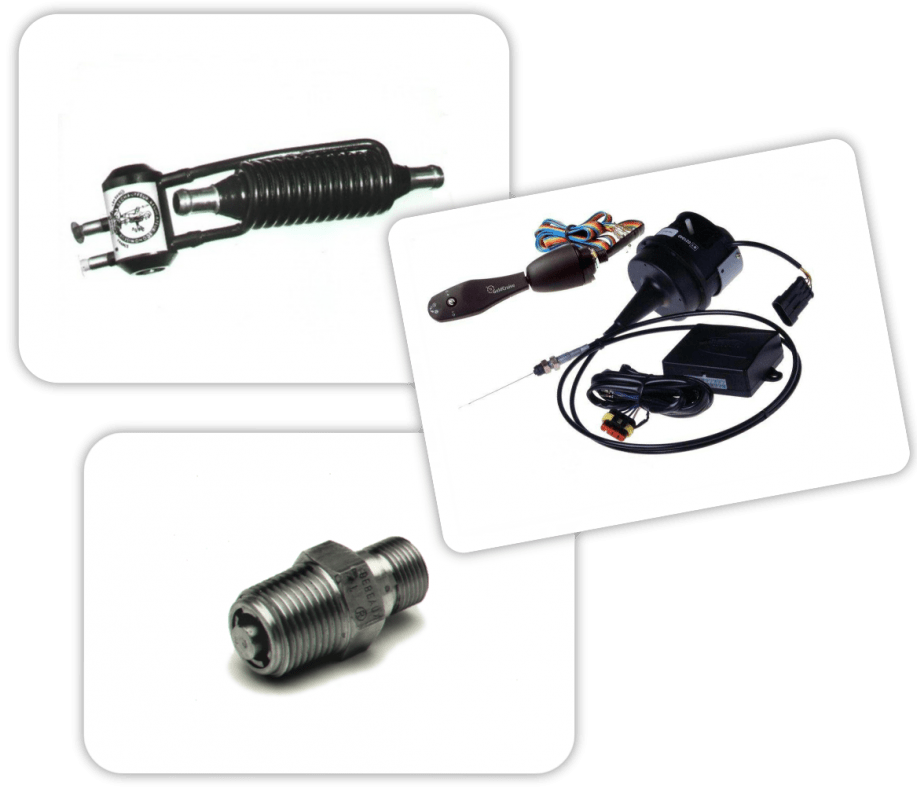 In 1983, Michel DEBEAUX, manager of a service station in Dijon, filed a patent for the creation of the first diesel heater operating without electricity, in order to meet the needs of drivers who complain of breakdown problems due to clogging of the diesel filters during periods of frost.
The principle of this invention lies in the operation of a thermostatic element integrated into the heater.
Since then, the product has been very successful with many service providers including Renault Trucks and Volvo Trucks …

Michel DEBEAUX decides to sell his service station, in order to devote himself fully to the trading of his products.

The DEBEAUX establishments are pioneers in the business of cruise controls in France, with an exclusive sales contract for AUTOPILOTE- LITE-ON® products.

The DEBEAUX establishments file a patent for the first thermostatic antifreeze valve under the name of EXOGEL®. This valve is quickly certified A.C.S. (Certificate of Sanitary Conformity).

EXOGEL® quickly gained acclaim and established itself very quickly on the markets with a first international presence, particularly in Belgium, Switzerland, Luxembourg, Australia and New Zealand. This clientele is made up of individuals, craftsmen, manufacturers and distributors. 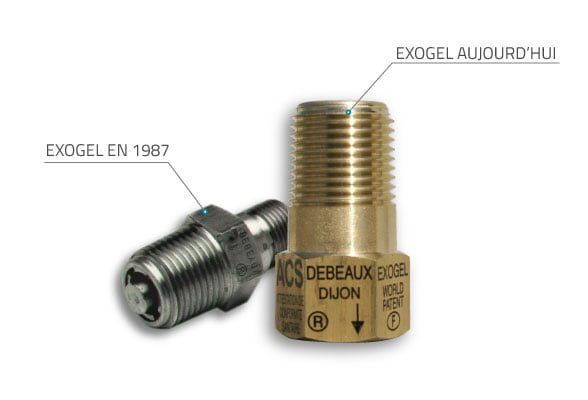 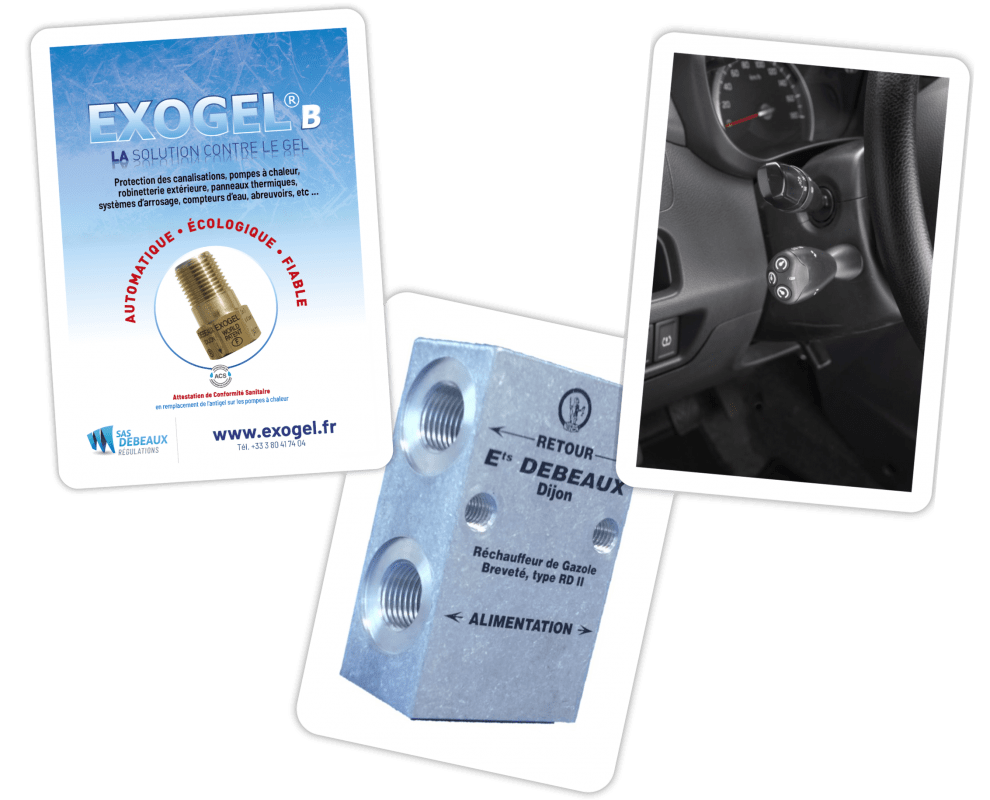 Michel DEBEAUX is retiring. The company nevertheless remains under the family fold, and becomes a new company in DIJON (Burgundy).

2013 TO TODAY: EXPORT IS DEVELOPING, AND E-COMMERCE IS NOW AVAILABLE!

EXOGEL® continues its commercial development in France and abroad today, with a new models range, increases its presence in the AUTOPILOTE® speed regulator market, and publishes a new e-commerce website!

SAS DEBEAUX: history of the company